The Sun and Moon Minimalist Clock was a simple, limited edition yellow clock treated with photoluminescence—allowing it to shift color and glow softly as a room becomes dark at night. I first sketched the idea for the Sun and Moon Minimalist Clock while reading How to See by George Nelson, and then revisited the idea while reading Essential Essays by Joshua Fields Millburn and Ryan Nicodemus years later. I’ve always admired Nelson’s own whimsically classic clock designs. And as it turns out, Chris Pullman whom I befriended though AIGA Boston developed graphics in Nelson’s studio for a number of years before eventually landing at WGBH in Boston.

More FILED IN: Other 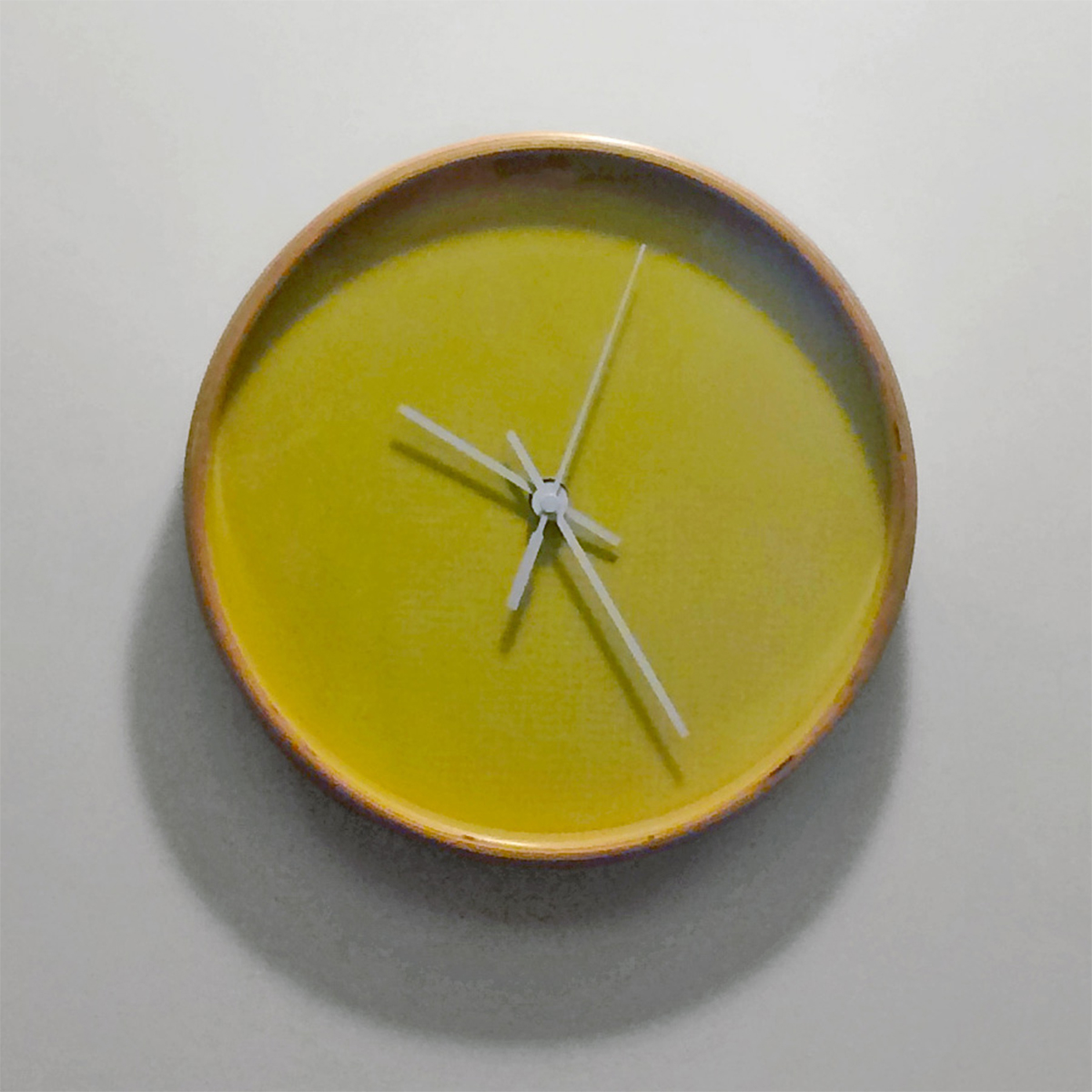 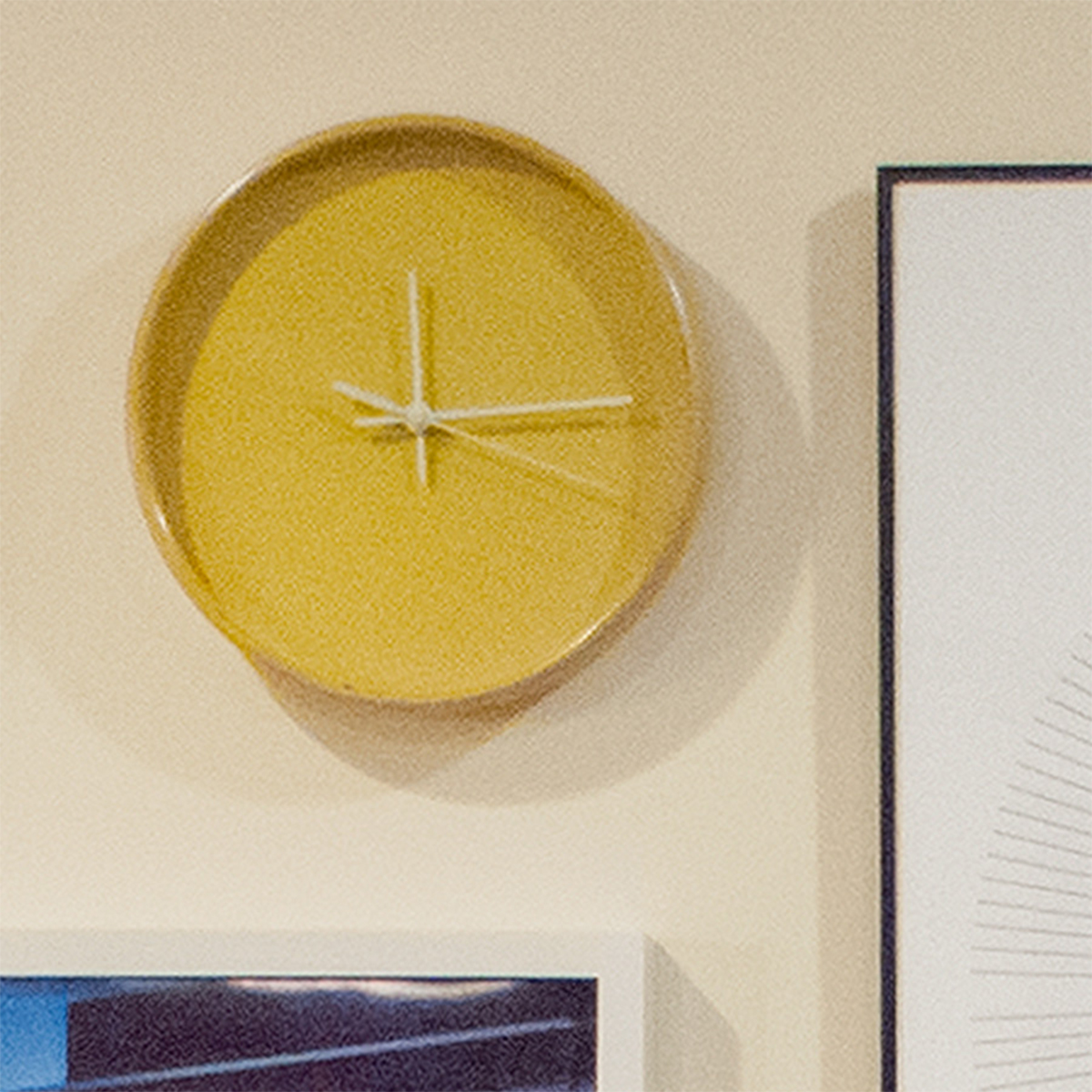 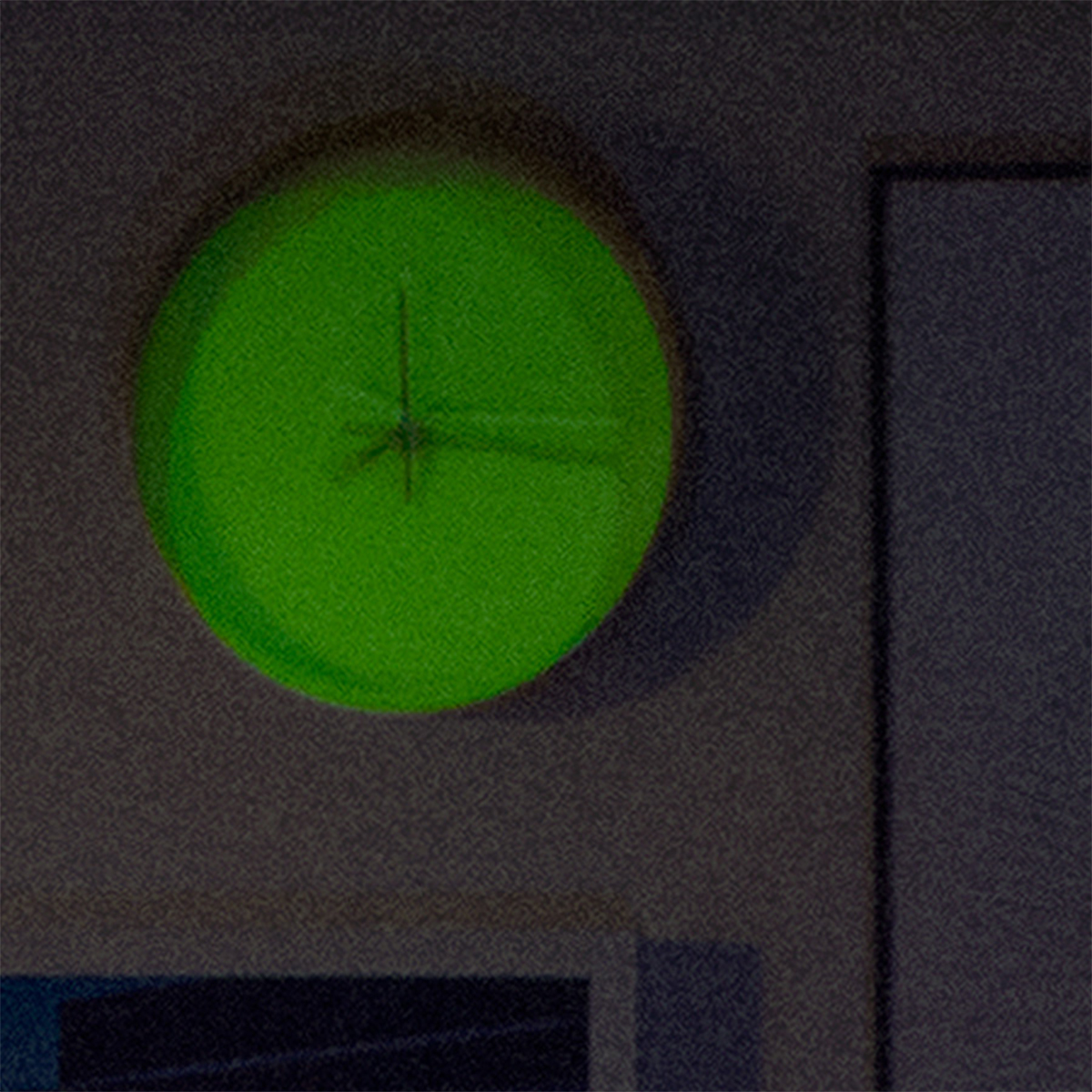 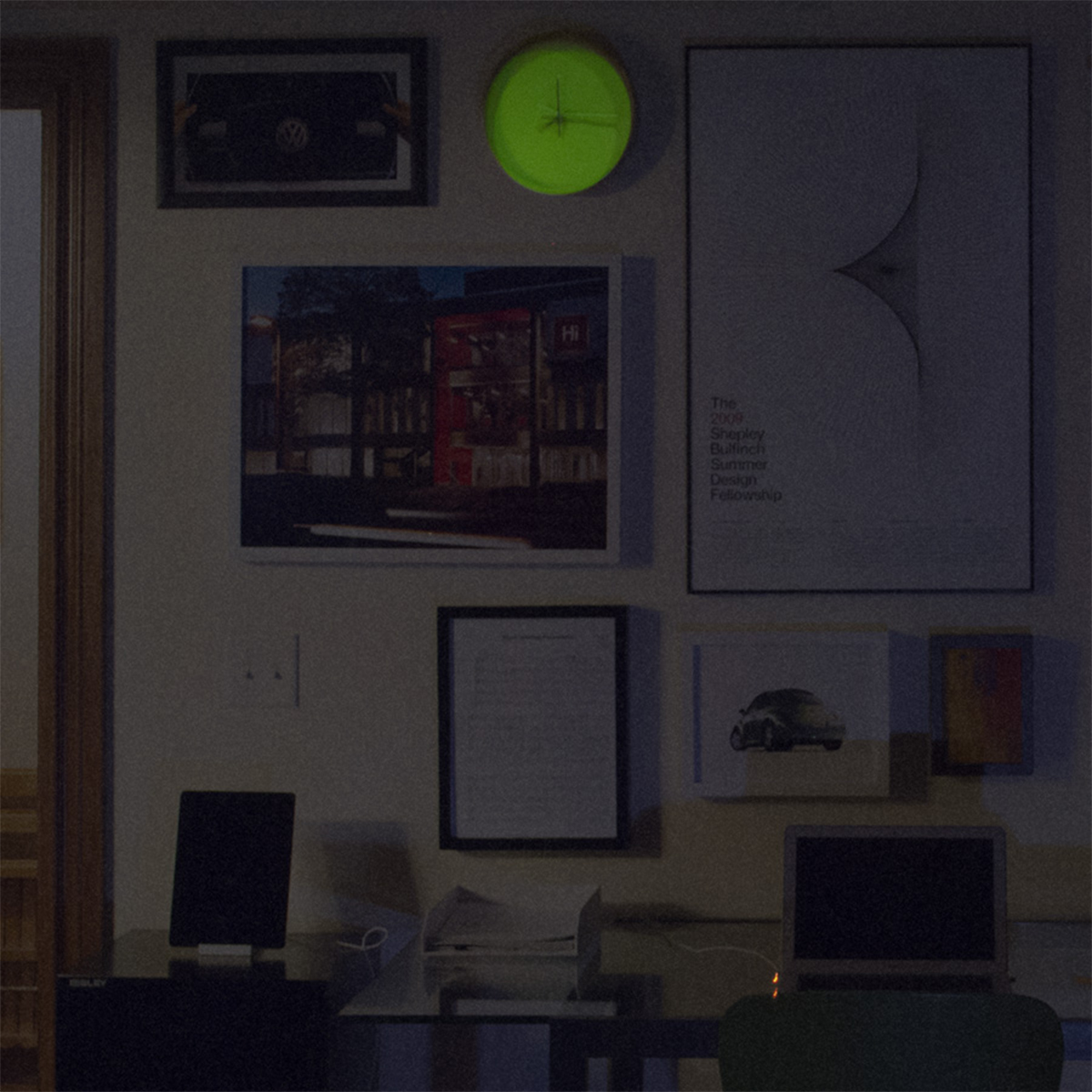