Boston Strong was a slogan that surfaced in the aftermath and reaction to the Boston Marathon bombings in April of 2013. As a Boston-native, Boston-based-design designer and former Boston Marathon running participant I contributed this commemorative icon for use on buttons and other materials.

The graphic was also posted to my website where I simply asked that folks who used the graphic consider making a donation to the One Fund Boston, a fund formed by Governor Deval Patrick and Mayor Thomas M. Menino on April 16, 2013 with the purpose of helping those most affected by the tragic Marathon bombings.

This work is licensed under a Creative Commons Attribution-NonCommercial-ShareAlike 4.0 International License. 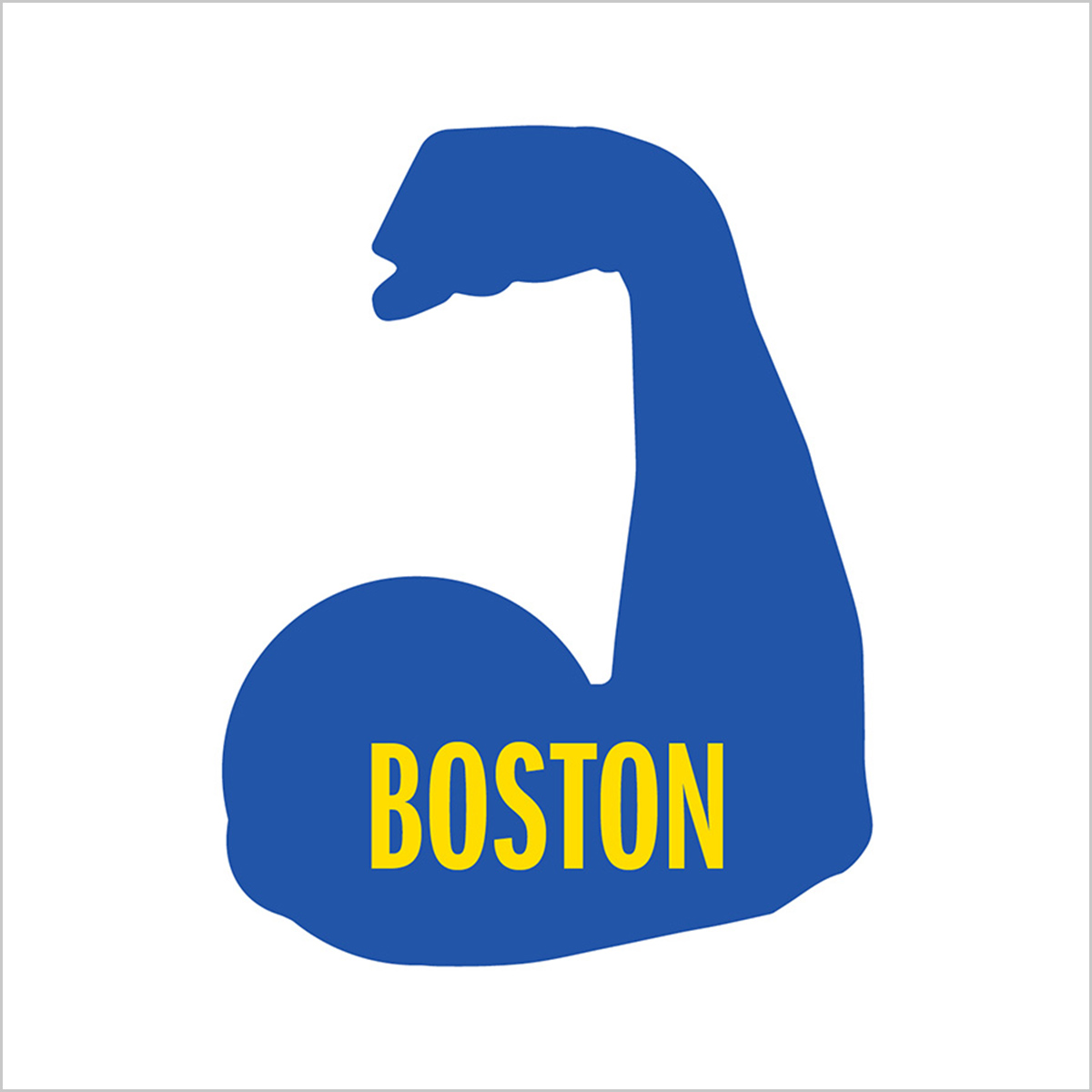