The Shepley Bulfinch “Agents of Change” badge graphic was developed to communicate the idea that architecture is not just about building or buildings, but moreover serves as a strategic mechanism for personal, organizational and institutional change. The graphic was utilized in both the annual mailing to clients and in an internal card from the President to all staff.

The badge-like graphic was constructed using iconography firm’s first logo, a hand-drawn monogram by H.H. Richardson himself drawn around 1882. In a letter to his wife Richardson described his original seal as “two strange beasts biting at a piece of forbidden fruit” symbolizing “the forbidden.” Oddly enough this reminded me of the wonderful tension between both knowledge and irreverence evident in the present logo for day Apple.

To make things even “weirder” I then added a self-constructed latin neologism “certus intentio” which at the time I surmised the phrase to roughly translate to mean “certain intention” but perhaps more closely to mean “definitely plan” or even “defining design.” At the time I was hoping for the firm to adopt it as a motto of sorts—perhaps a more abstract way of saying what William McDonough once said, that: “Design is the first signal of human intention.” Also, the forbidden in Richarson’s remarks sparked my interest in further exploring the negative impacts of design—and its role in contributing to crisis.

More pragmatically one thing I believed at the time was that the firm needed to move beyond its value proposition around “services” and to gradually restore the firm to its value position around design. In addition, as the discourse around design advanced I wanted to place a focus on intentionality over style. To help make it “real” I brought in local design legend and AIGA medalist Chris Pullman to lead several workshops, helping coach me on how to to navigate issues around intersubjectivity within a [then] highly fragmented firm culture. The badge graphic itself was inspired by a work by Shepard Fairey. 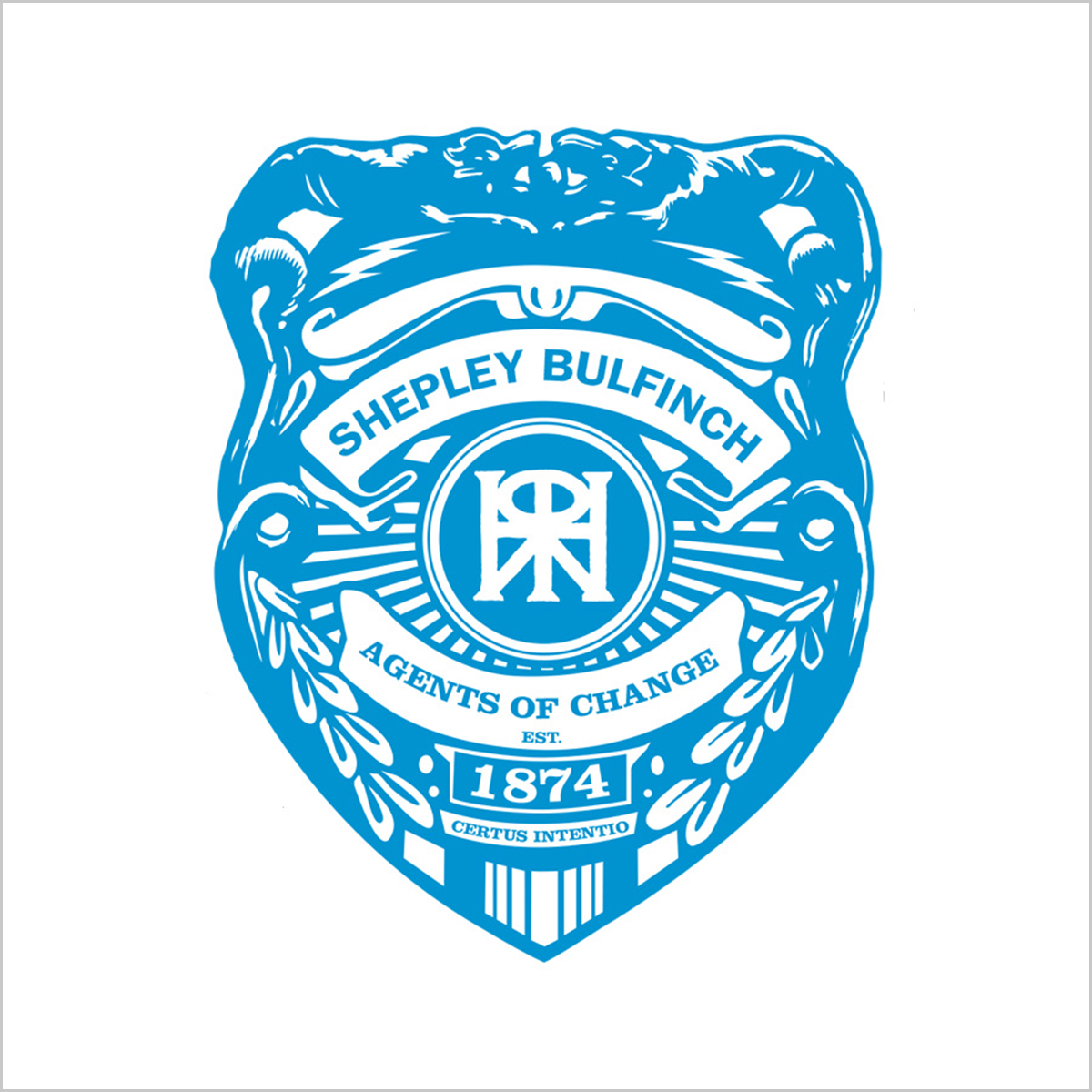 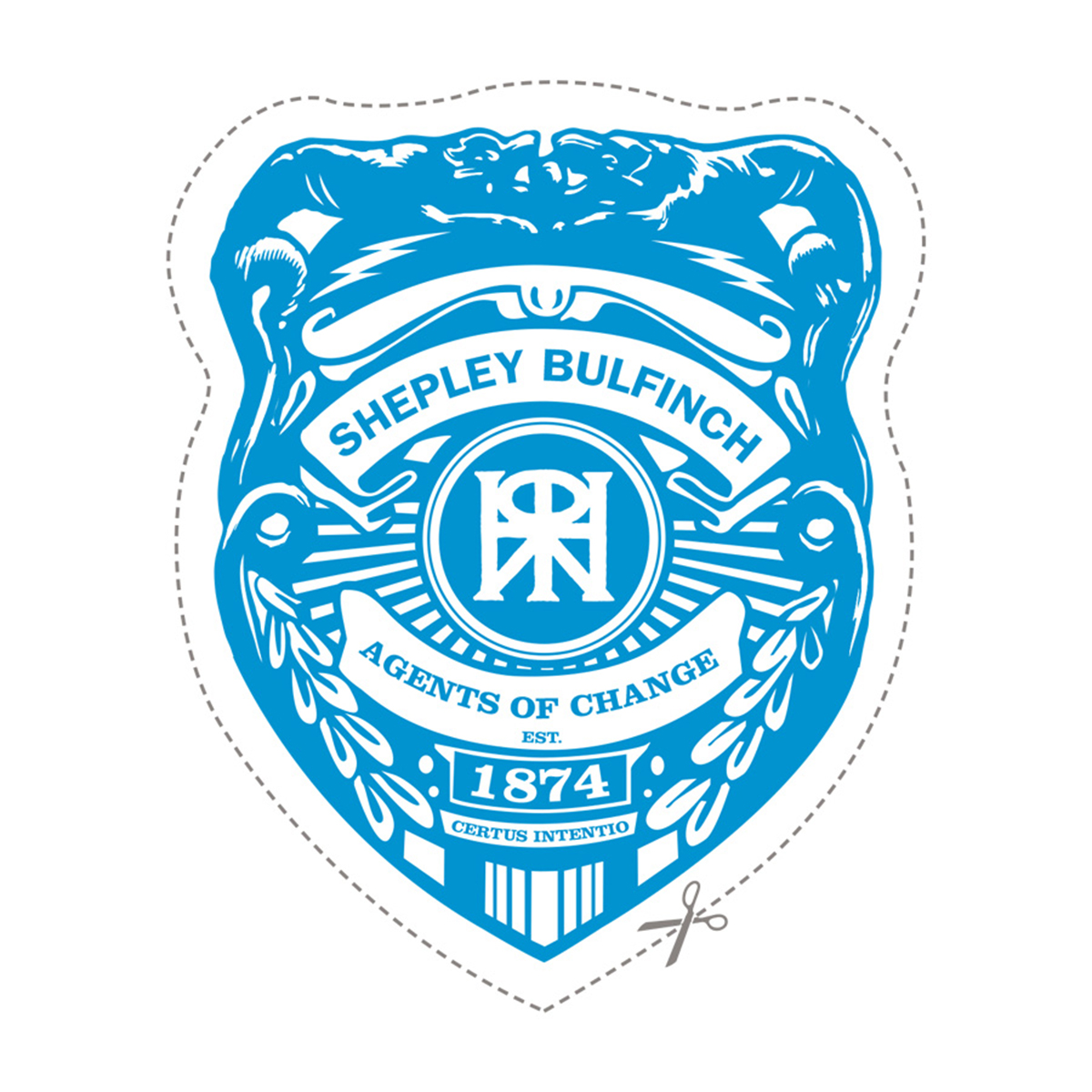 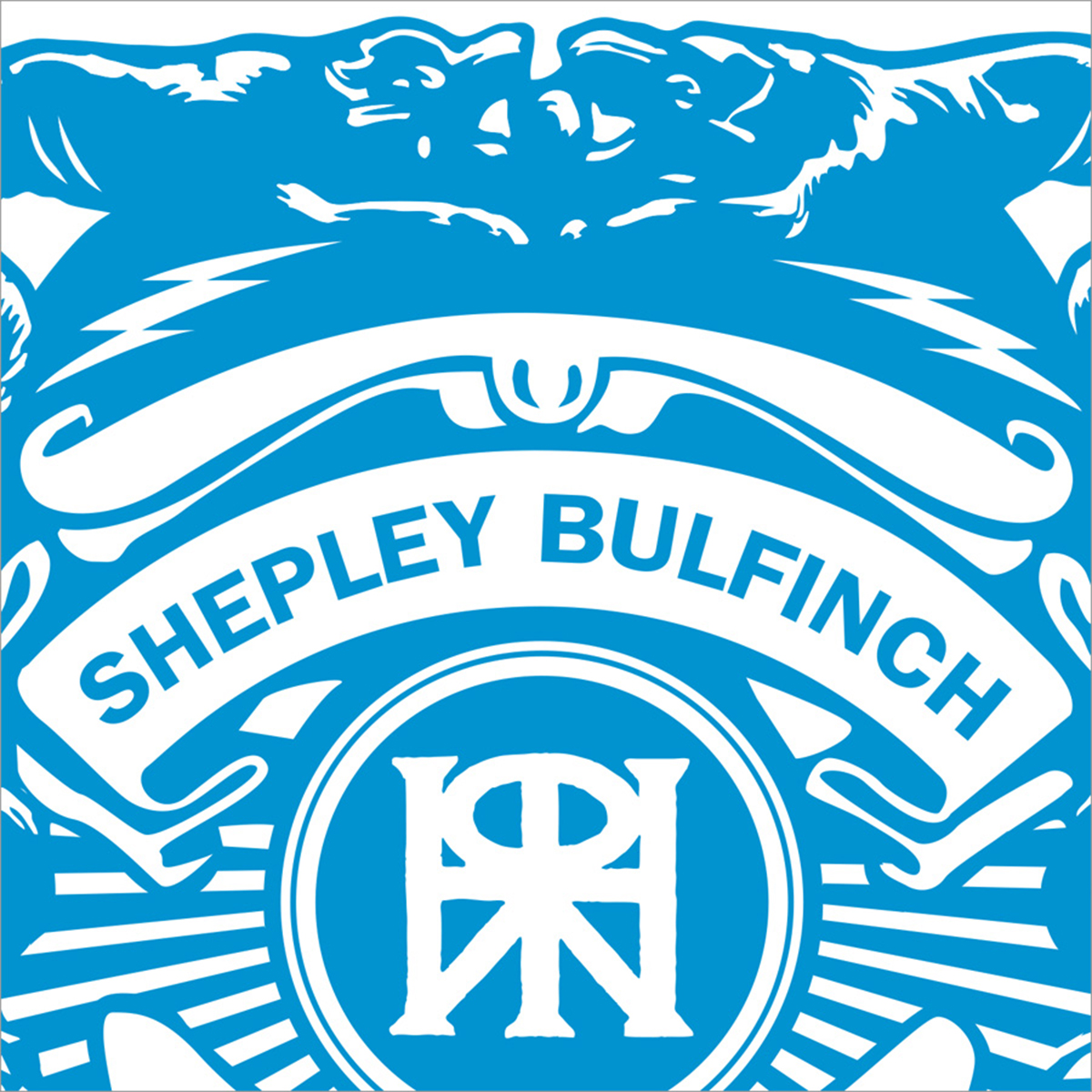 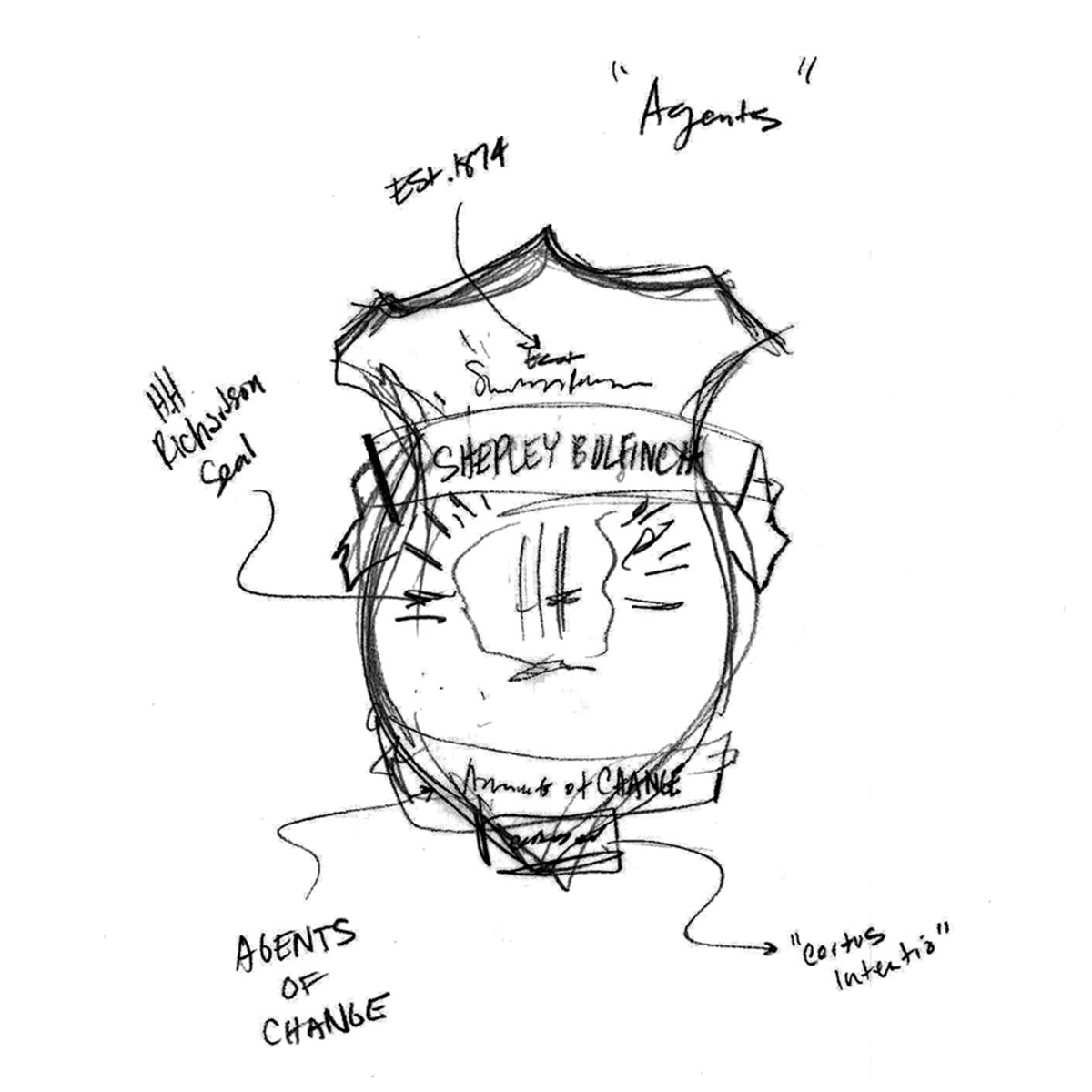 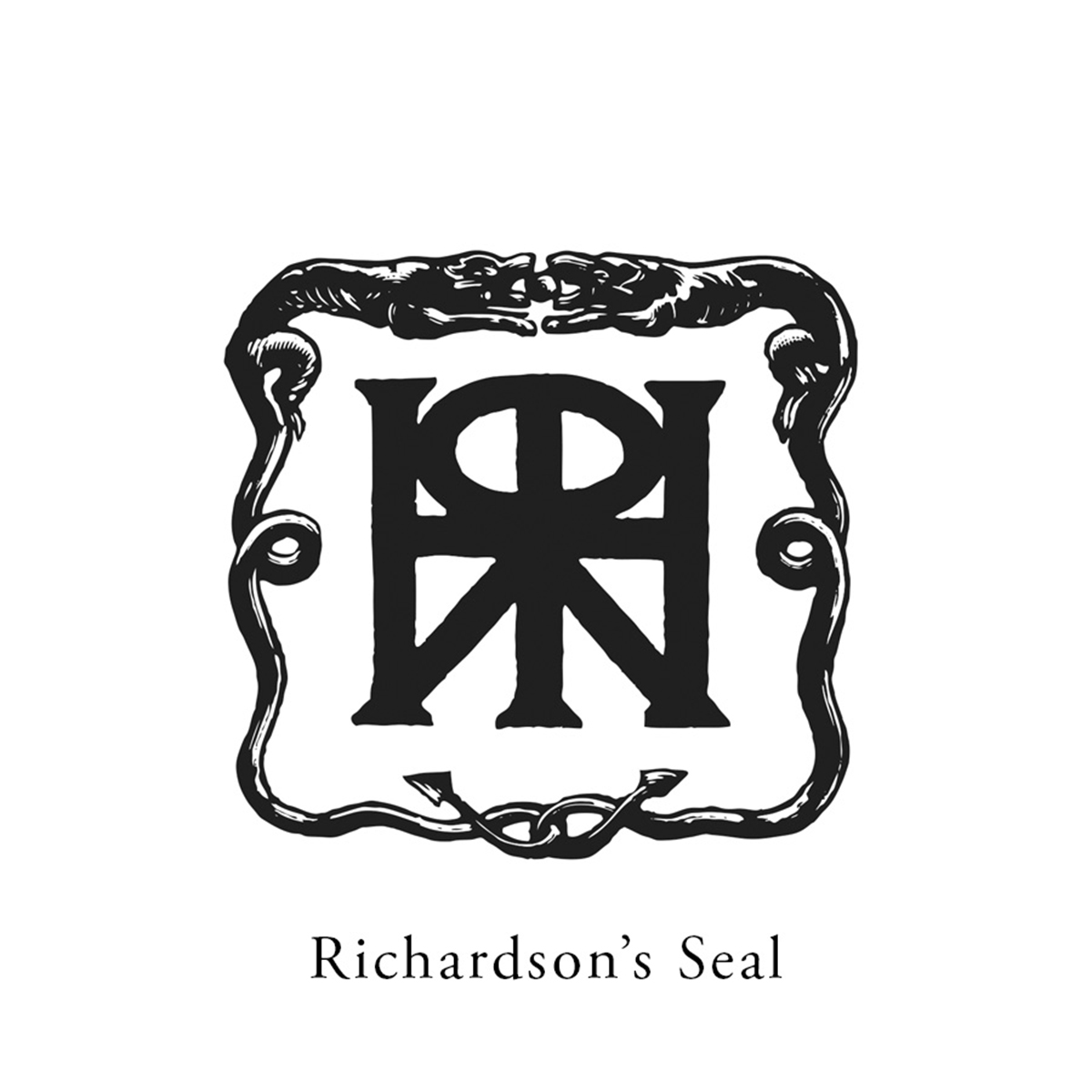 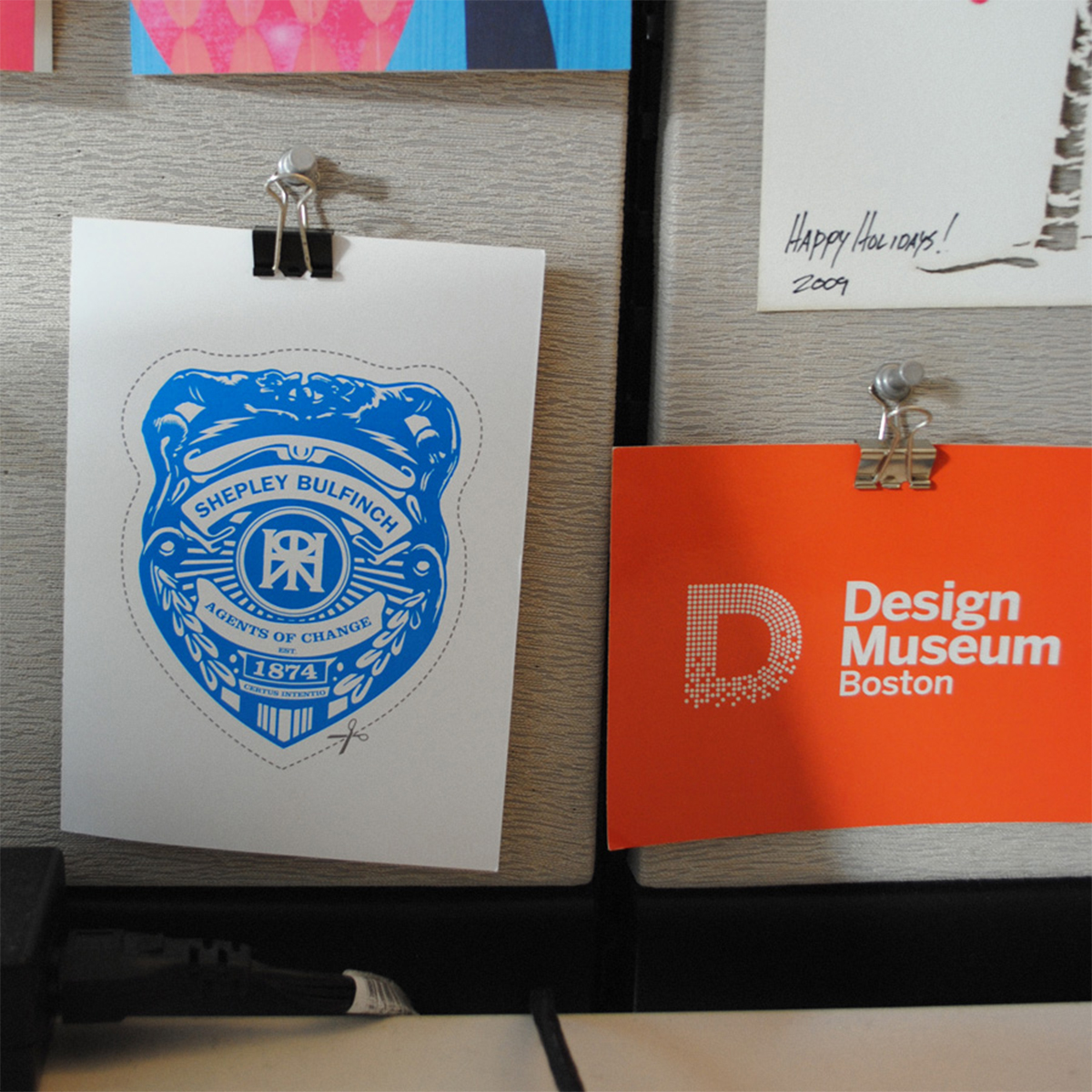