These five photographs were produced for and exhibited in the 2019 exhibition Mission Hill: Presence, Absence and Transformation. These images were also included in the limited-edition exhibition catalog accompanying the show. The project was led by Dragan Grujic, founder of the Boston-based INFocus Camera Club. The exhibition opened in June 2019 and was presented in two galleries in Boston’s Brigham Circle.

For over twenty years, I lived and maintained a design studio in Boston’s urban neighborhood of Mission Hill. Often, as I walked my street, I reflected on my time as a child and the connections I developed with so many of my hometown [Haverhill, MA] neighbors. While I have fostered many relationships with many in my new community, it simply does not compare to those I had as a child growing up in Haverhill. While I secured many meaningful friendships and connections “on the hill,” most of its diverse occupants remained largely anonymous to me: students, transient workers, and all but a few of them remained beyond a few years.

From 2018–2019 I committed to—through photography—explore the connection between the community I grew up in and the one I lived in then. My neighbors did not become the subject of this photographic body of work; instead, the focus over time became the dehumanized yet human numbers on each house. Lastly, it is worth noting that I am only slightly obsessed with typography as a graphic designer. 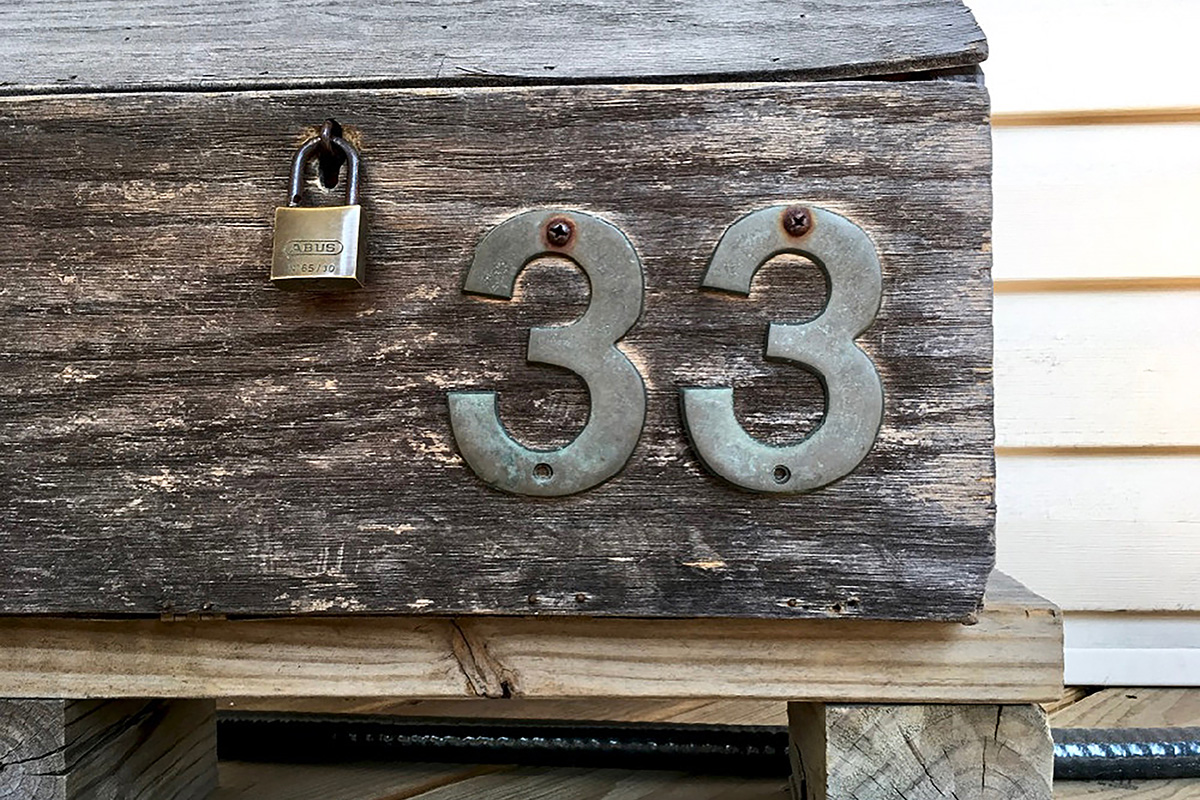 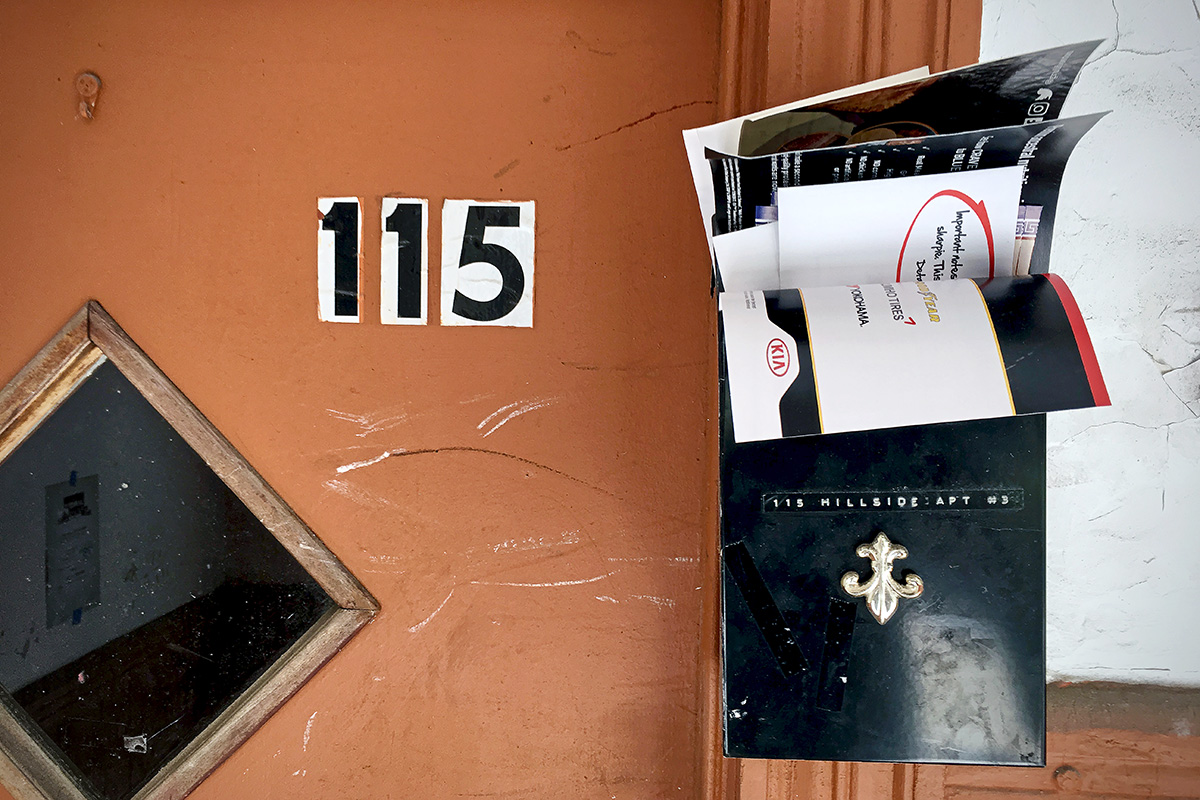 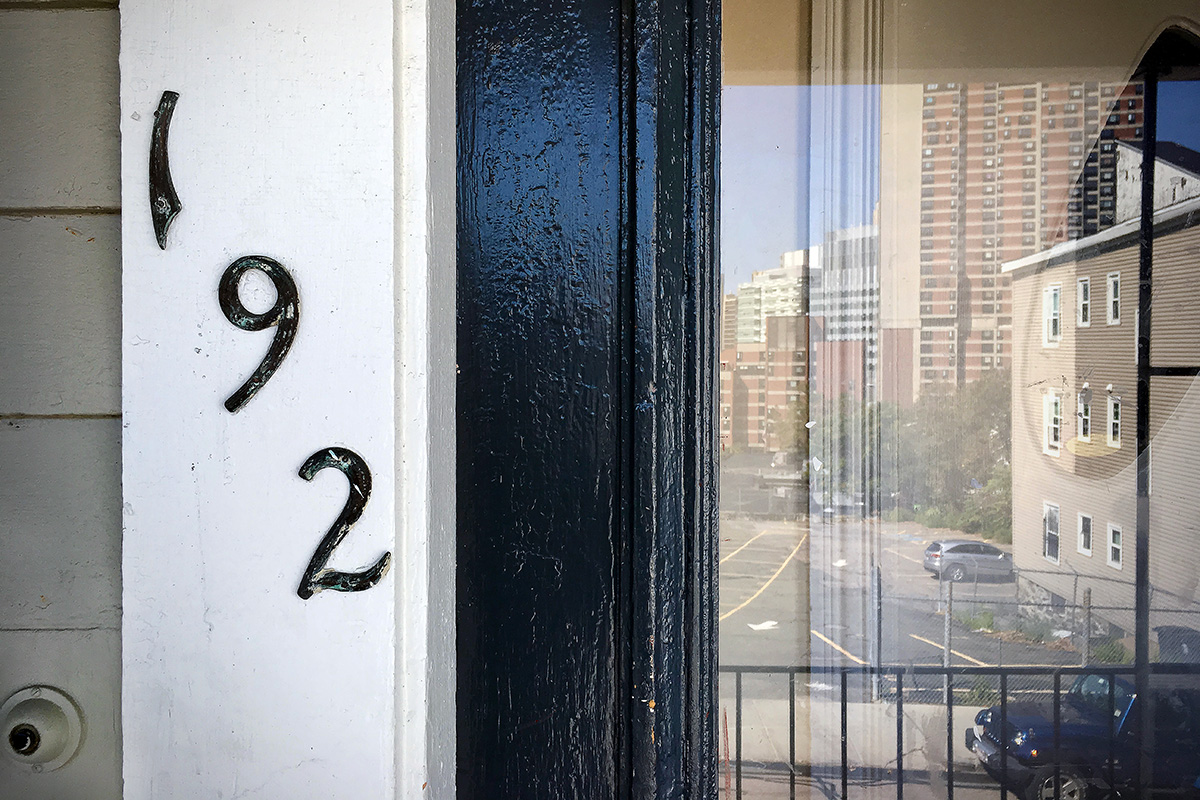 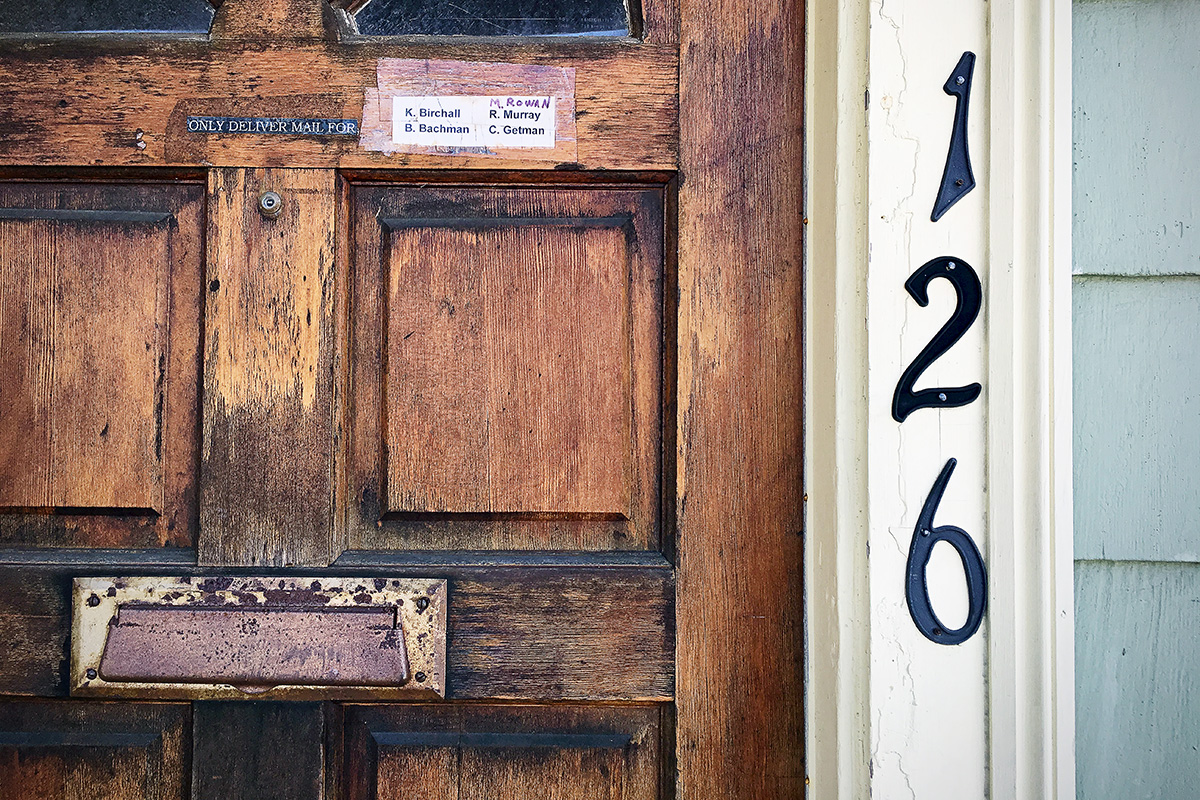 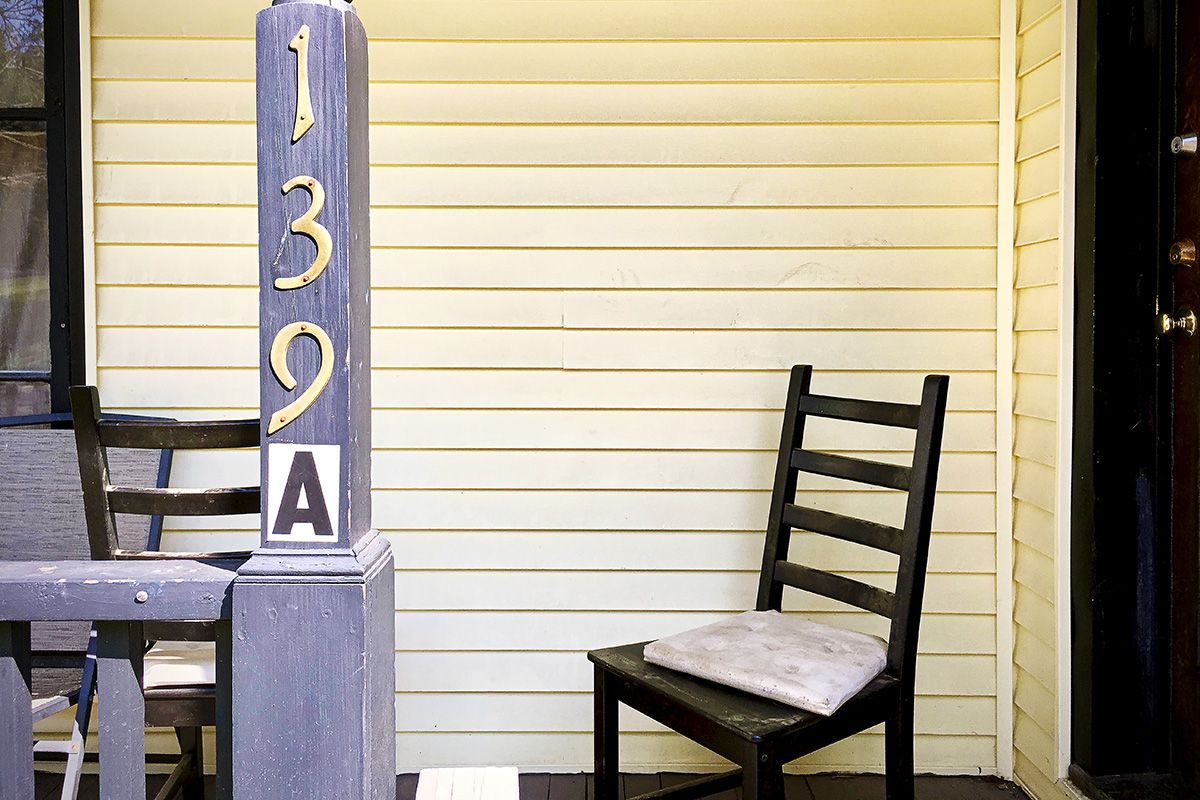