Some Thoughts for Chaz: A Book of Congratulatory Messages for Chaz Maviyane-Davies was a limited-edition book created on the occasion of Chaz Maviyane-Davies receiving the AIGA Boston Fellow Award in 2018. The Fellow award is the highest honor a designer can receive from AIGA Boston. This commemorative book contains congratulatory testimonials and reflections from Boston-area designers and designers from around the world, including Milton Glaser, Ric Grefé, Rick Valicenti, Stefan Sagmeister, and many others.

For over three decades, Maviyane-Davies has taken on issues of consumerism, health, politics, social responsibility, the environment, and human rights through his internationally known graphic design work. In the 1980s and 1990s, Maviyane-Davies ran a studio in Zimbabwe called The Maviyane Projects that specialized in films and graphic design. Due to adverse political conditions in his homeland [Zimbabwe] and the confrontational nature of his work, Maviyane-Davies moved to the United States in 2001, where he served as a Professor of Design at Massachusetts College of Art and Design until 2016.

This book was formally presented to Maviyane-Davies at his AIGA Fellow Ceremony on September 12, 2018. The AIGA Fellow Award program recognizes designers who have contributed significantly to raising the standards of excellence in practice and conduct within their local or regional design community. 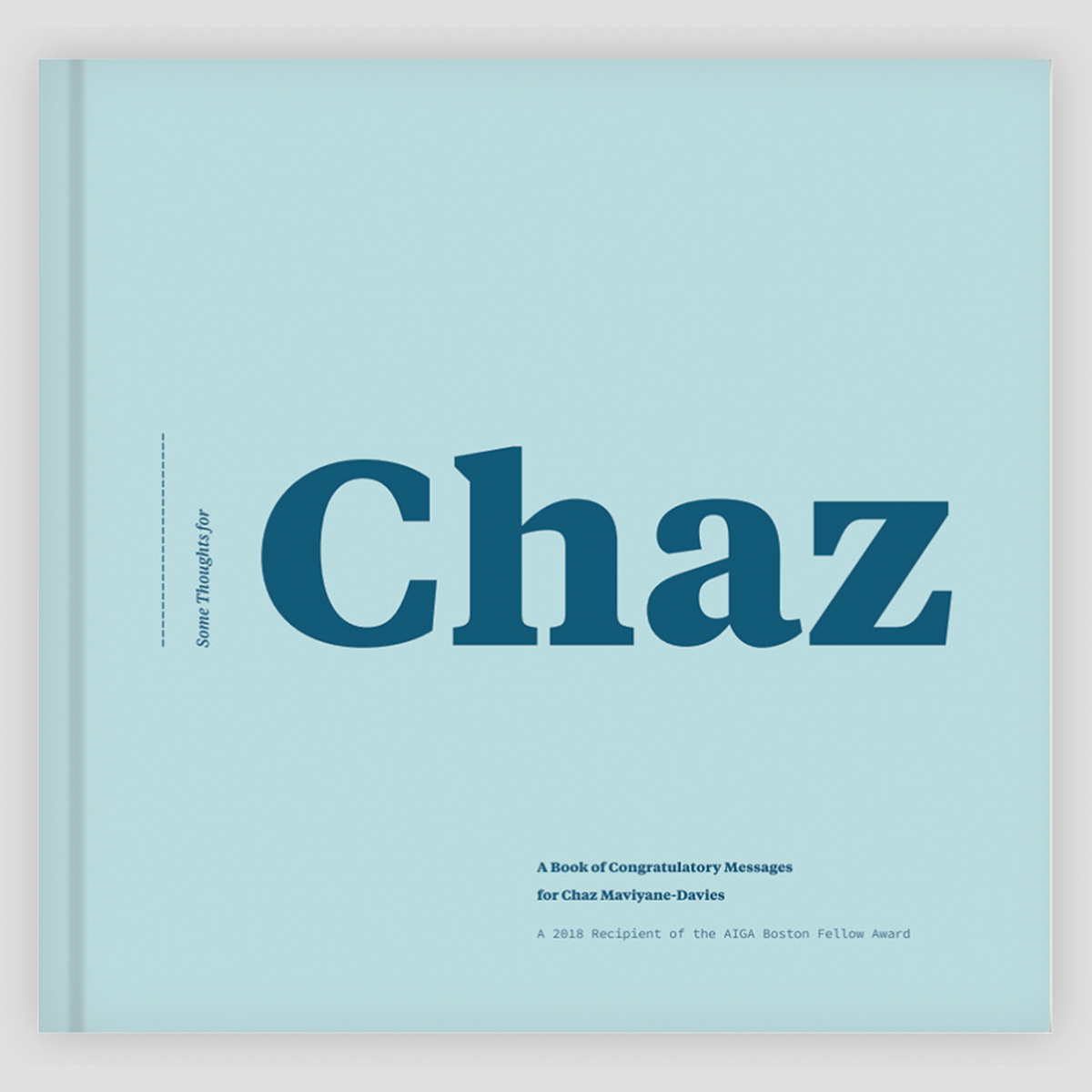 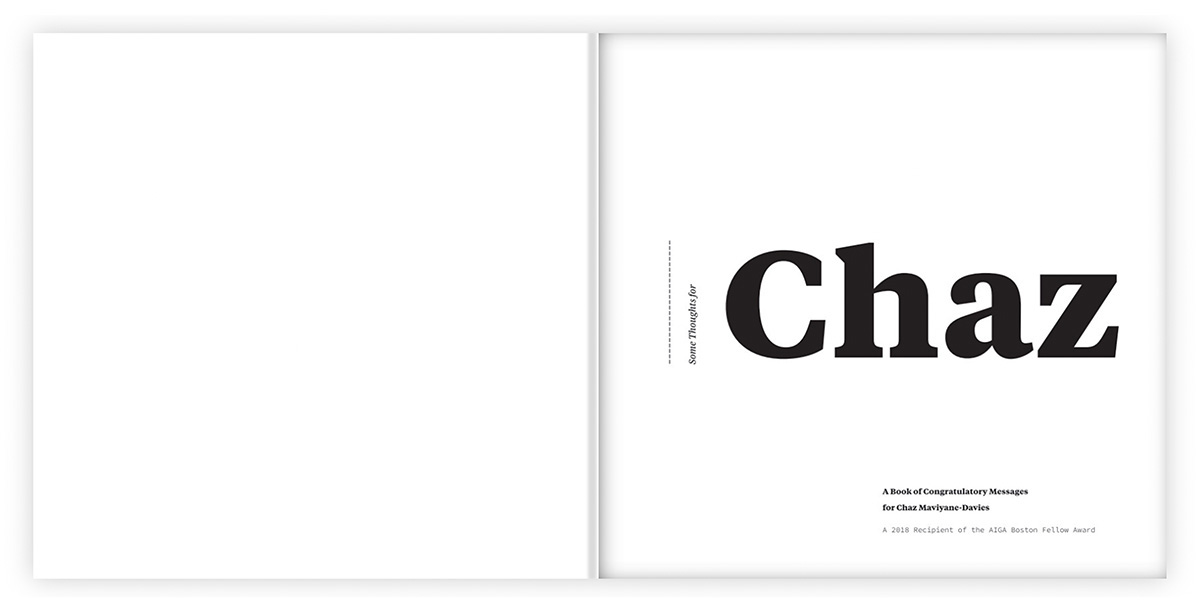 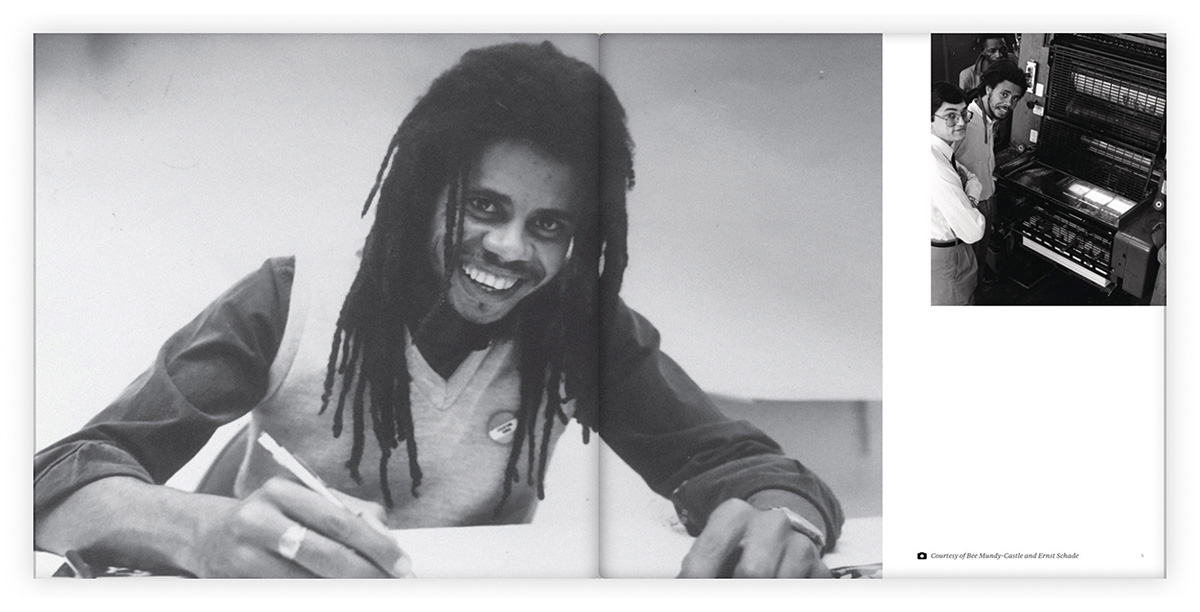 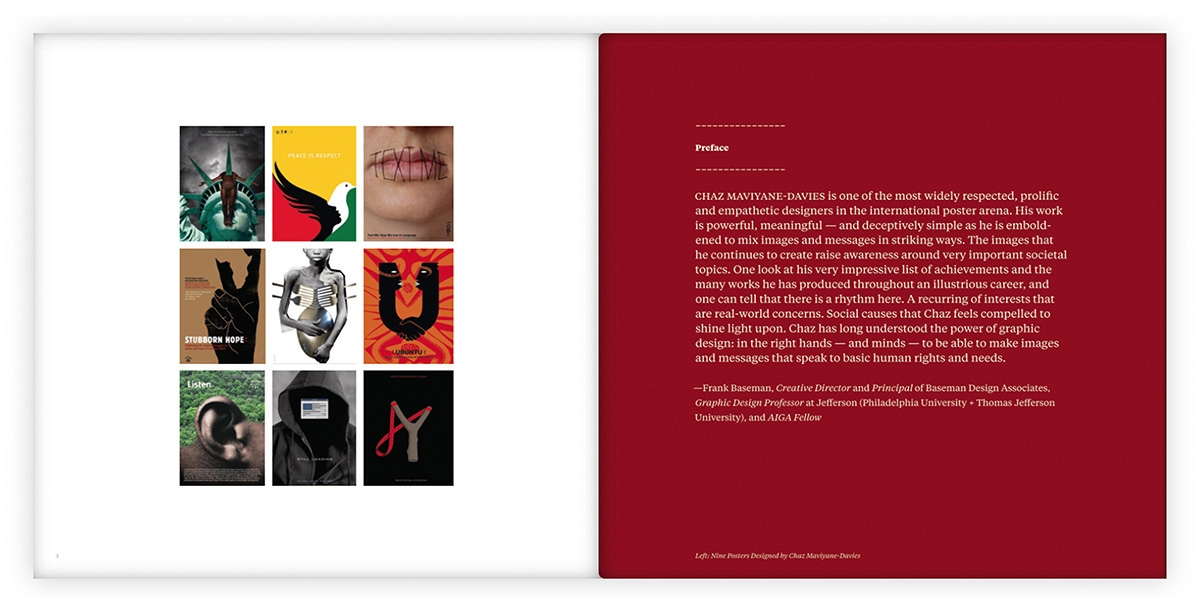 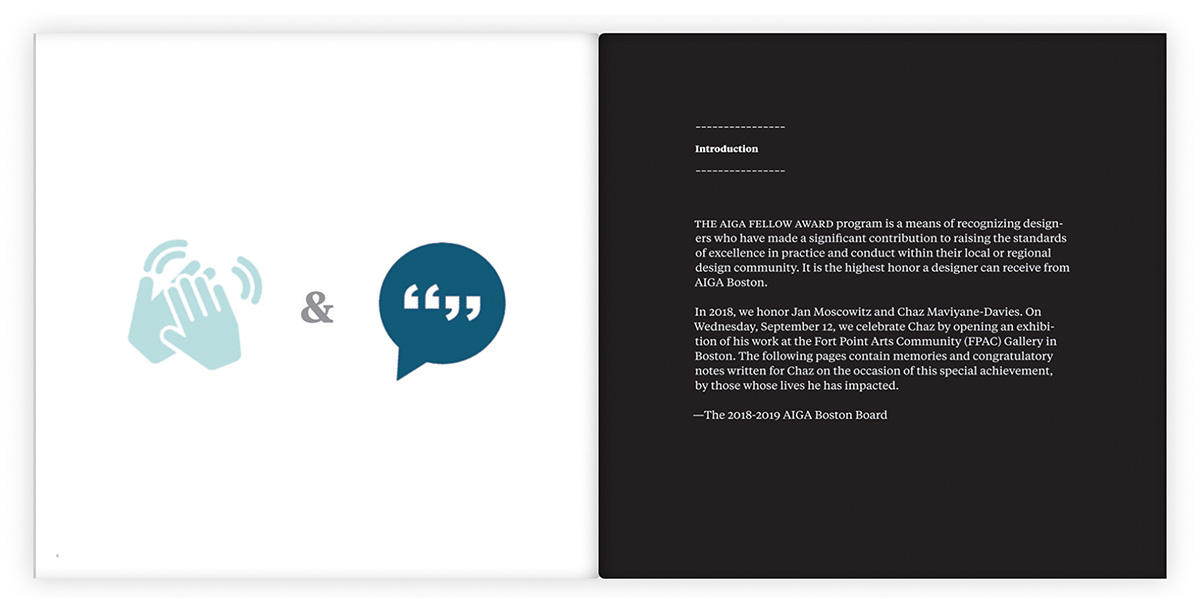 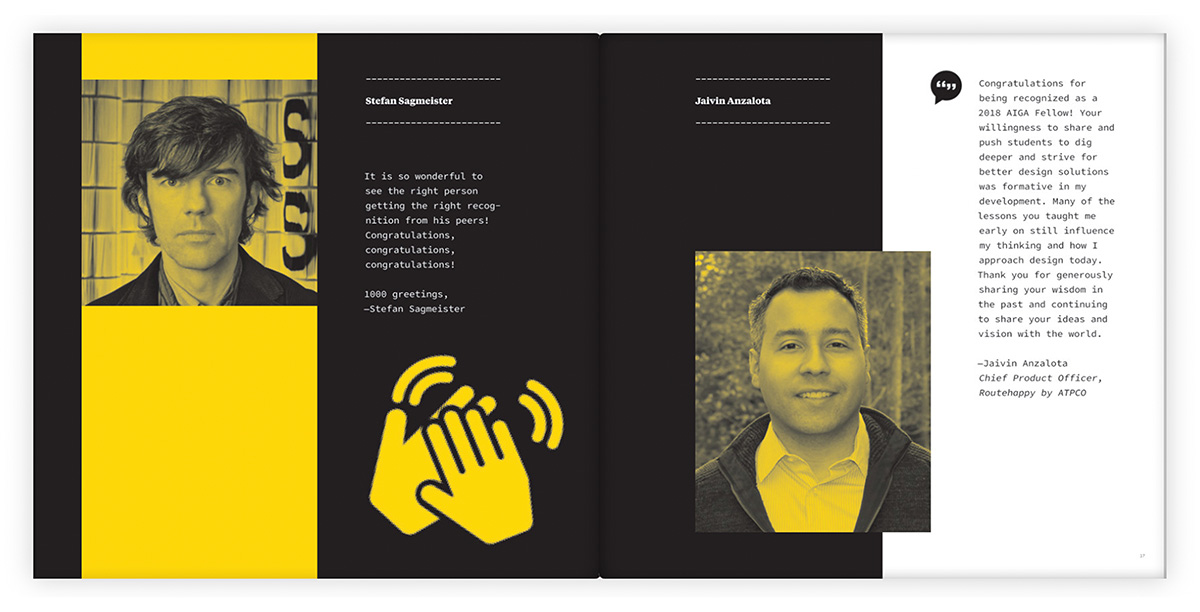 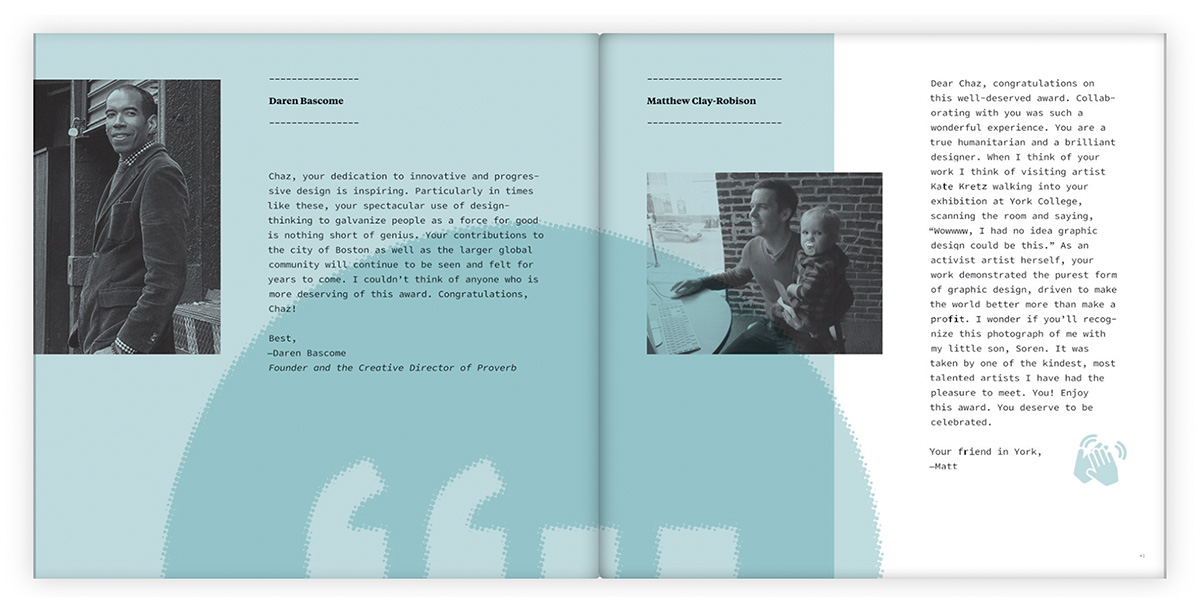 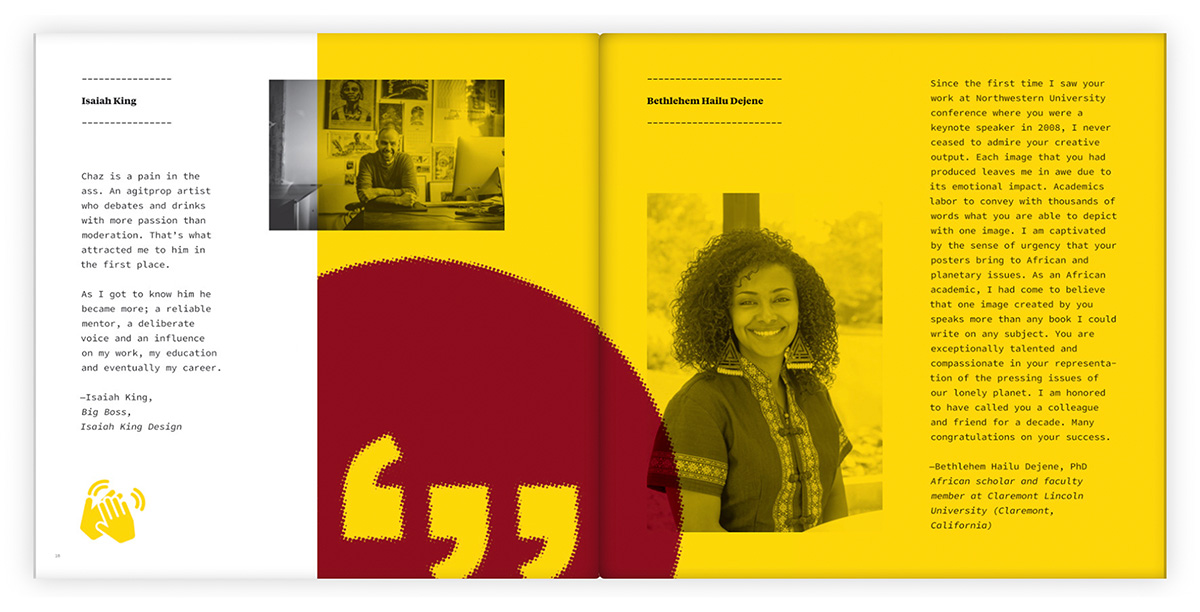 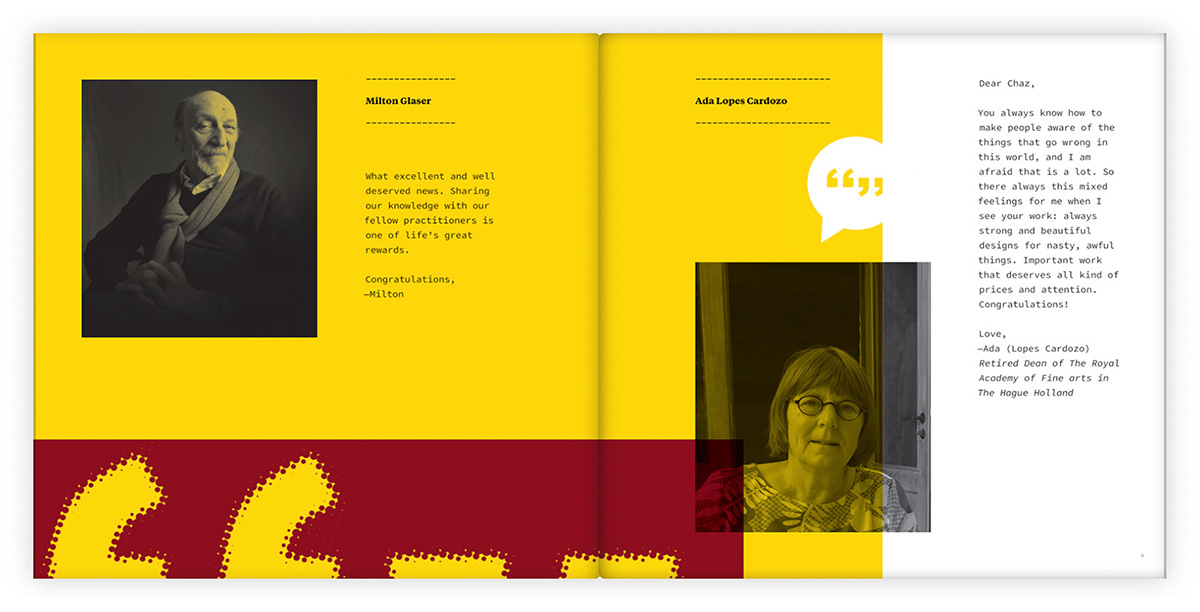 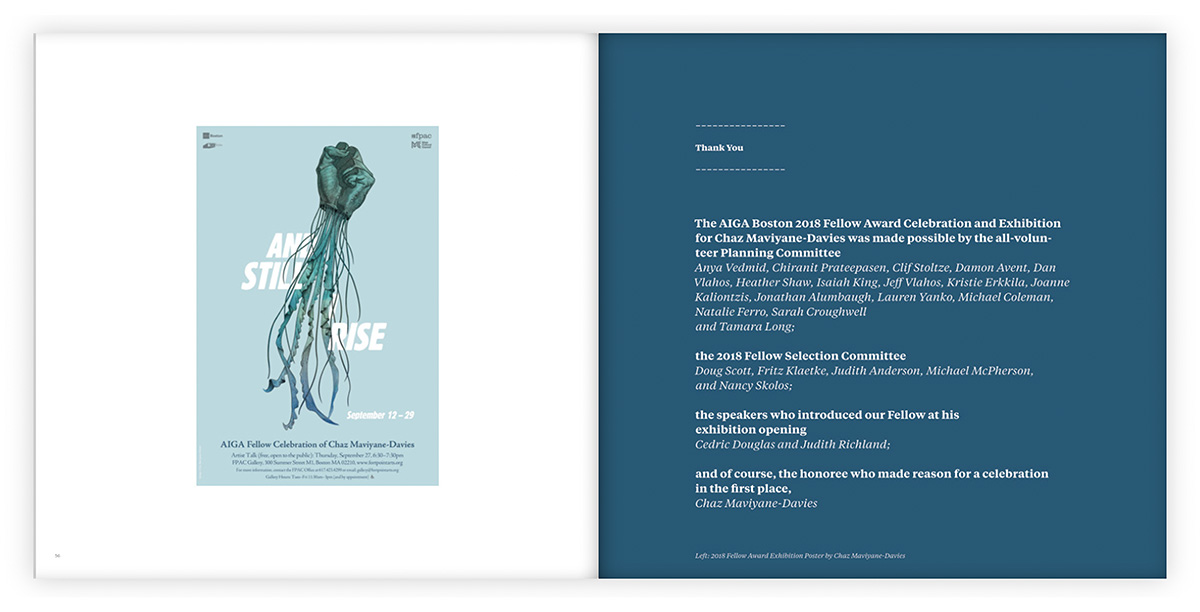 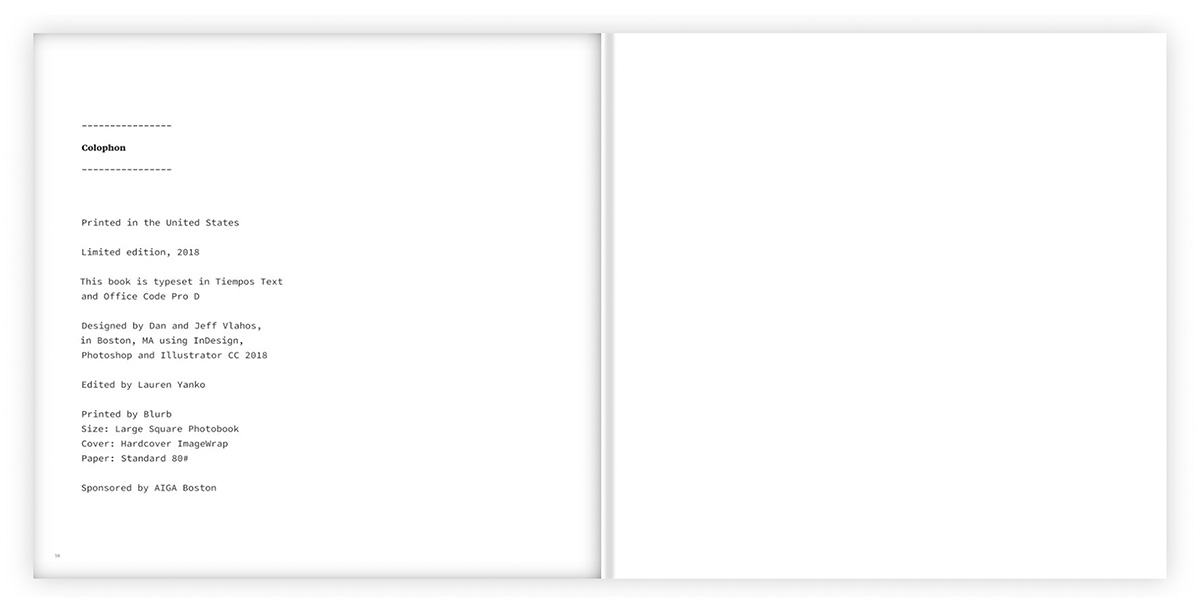 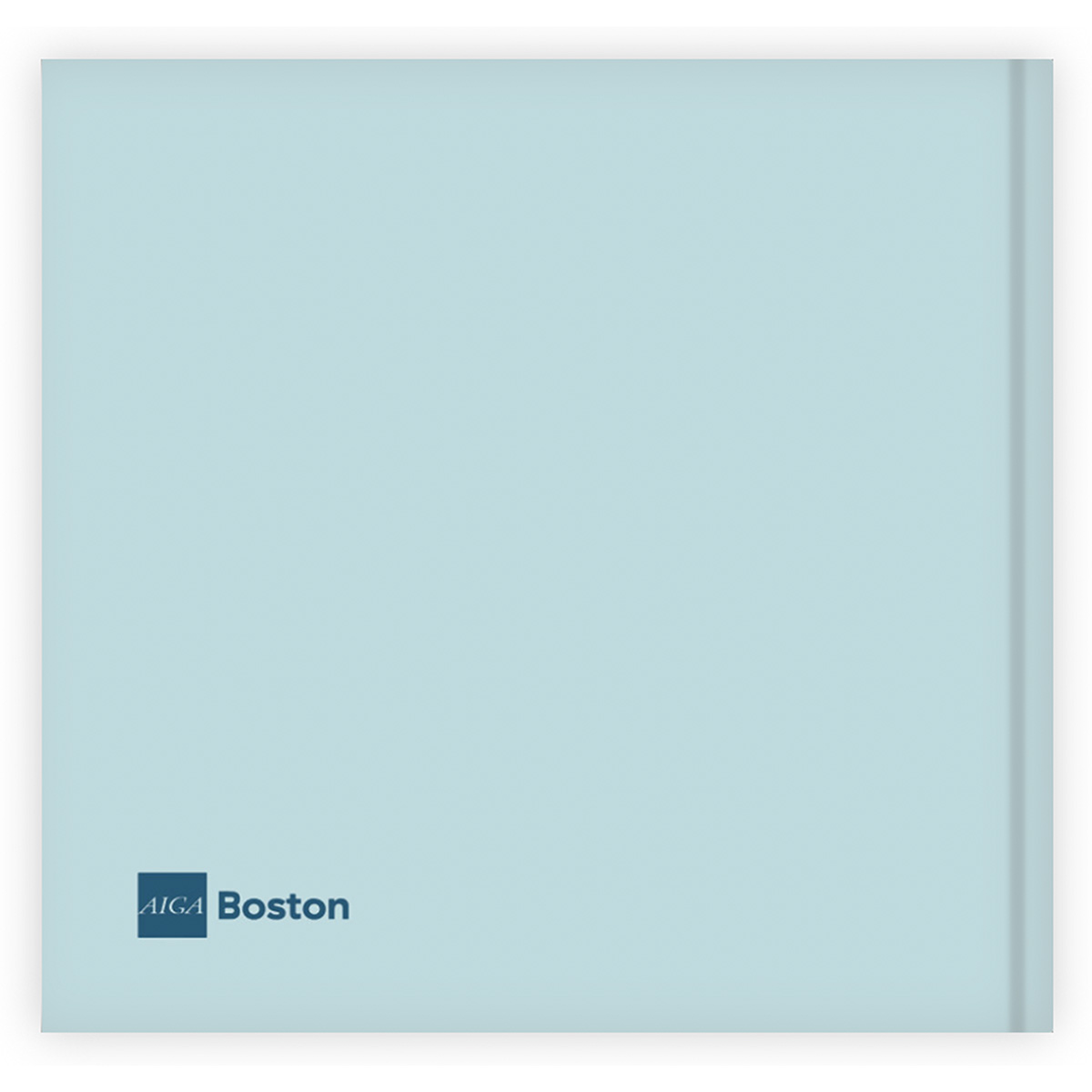